History of the Arseneau Fish Market

Founded in 1962 by Julien Arseneau, the enterprise was in the beginning, just a small seasonal fish market. In the middle of the 70, the market opened year long and Jean-Paul , Julien son joins the company. Soon after, it’s time for his other son Roger to join them.

At the same time, the enterprise develops its market with a new exterior. In 1983, it must increase the surface of freezing space and transformation. Three years later, in 1986, than Jean-Paul and Roger take the business of their father and incorporates their enterprise.

At the beginning of the nineties, they decide to add new freezing rooms and acquire the equipment to freeze by pulsated air. In 1998, they add lobster ponds to the plant.

In 2005, major additions are made to the building. A new system consisting of adding fish pounds will permit them to keep live lobsters and also live crabs in bigger quantities and for longer periods of time.

In June 2009, after more than 30 years at the management of the company, Jean-Paul Arseneau decides to retire and sells his shares to Bruno and Martin Arseneau, Roger’s sons. The later hands down the management responsibilities to his sons.

The year 2011 brings another transformation to the business. An addition to the building is built, more fish pounds are added.

In addition to the sale and distribution of fresh and frozen fish and seafood, the company transforms a wide variety of products such as lobster, crab, oysters, smelts to name only a few.

Our two business men allow a big part of the success of their company to their employees, of which some have worked there for the last thirty years, to the local fishermen and their faithful customers. Perseverance and the concern of carrying out good business are, in their opinion, other ingredients essential in their success. 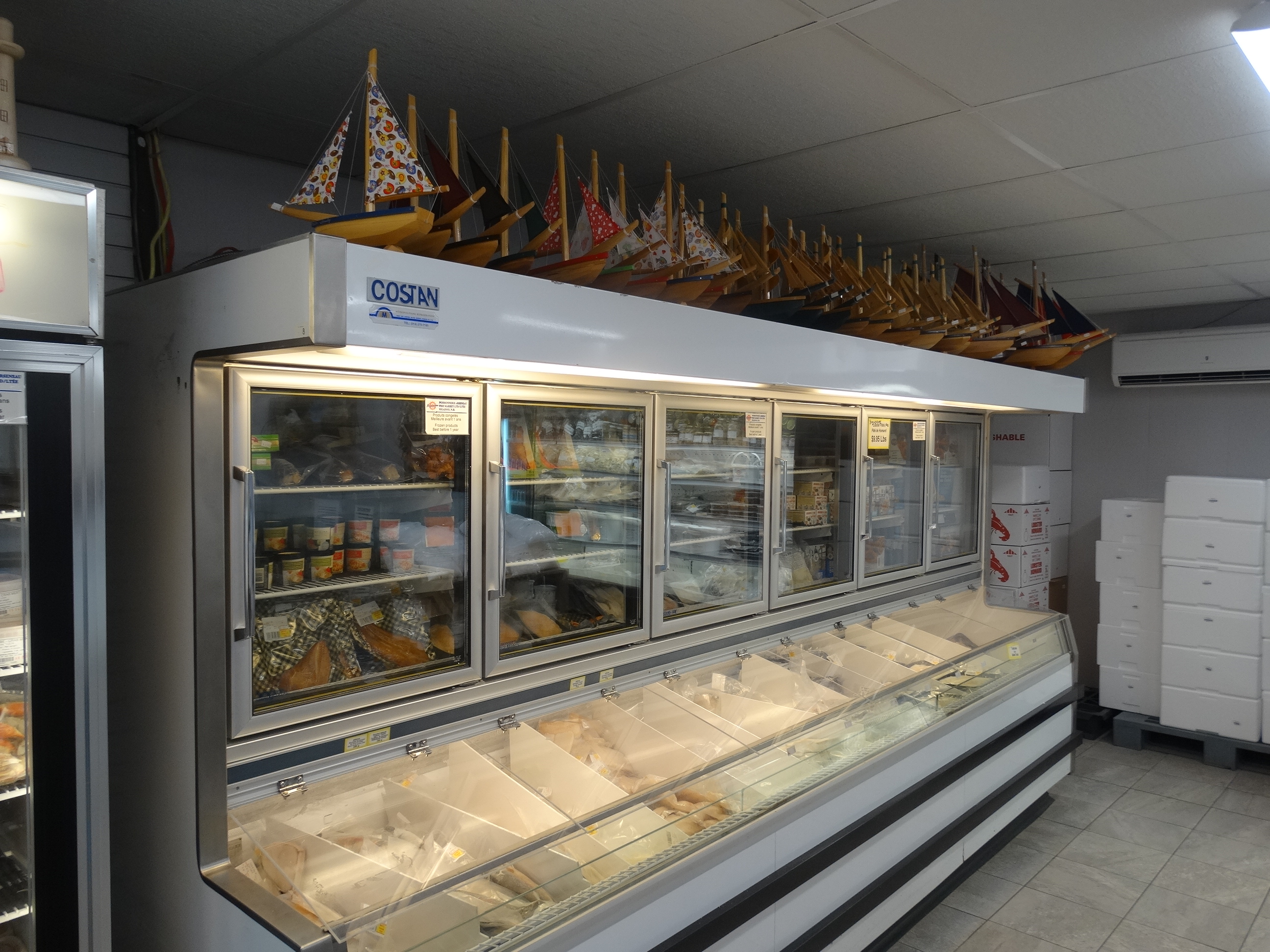